On June 28th, MADALAH staff attended the NAIDOC Assembly at Trinity College. It was a fantastic celebration with year 12 students Colby Sibosado and Tryse Rioli MC’ing and the Trinity Indigenous students putting on an amazing dance and Didgeridoo performance. After the assembly, the Indigenous students invited their families and staff to attend a morning […]

On the 27th of June MADALAH staff celebrated NAIDOC with our Prendiville Catholic College scholars. To kick start NAIDOC week for the college, Sandra Harben, a Whadjuk/Baladong Noongar Elder completed a beautiful and engaging Welcome to Country complemented with a smoking ceremony. All students took part in the ceremony, giving them the opportunity to understand […] 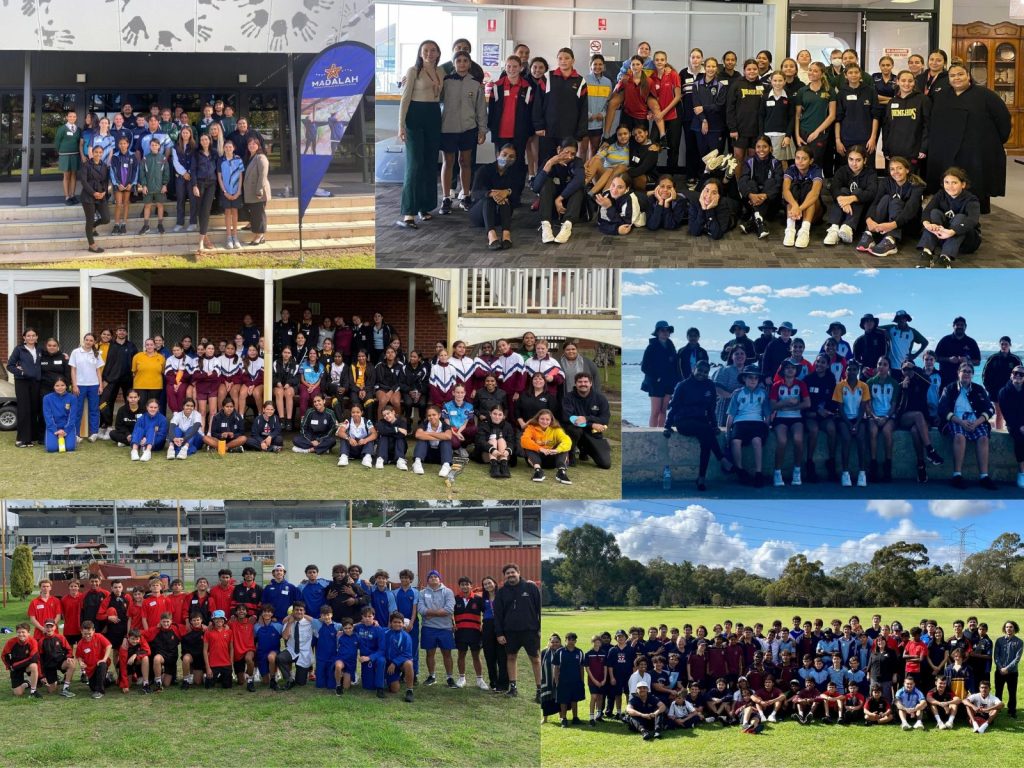 June saw us host our Education & Well-being Days for our scholars attending each of our 23 partner schools. This event spanned the entire month across four locations, one being in the Southwest for our Bunbury schools and one in Geraldton. Thank you to the City of Greater Geraldton for donating the venue for this […]

On June 23rd, the Wesley College Moorditj Mob performed a series of dances to the entire school on the NAIDOC/Reconciliation Week sand mural located on school grounds. It was amazing to watch our Wesley boys share their culture with such pride! We are so proud on their performance and for being able to represent their […] 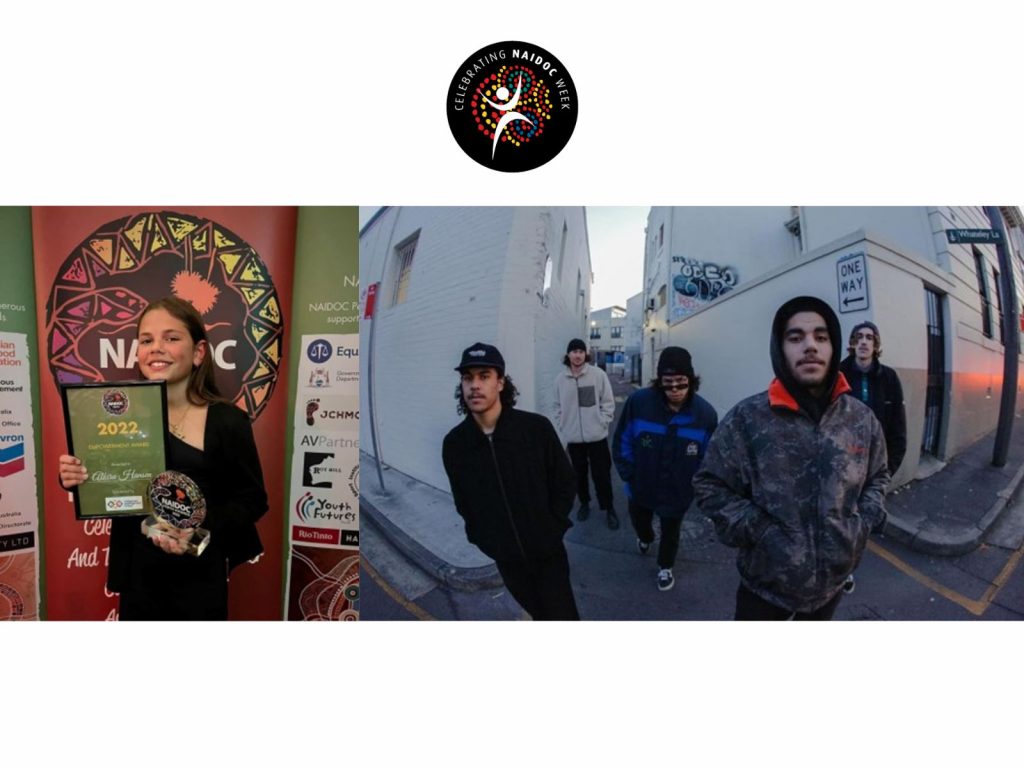 On June 22, the NAIDOC Award recipients were announced, honouring the achievements of Aboriginal and Torres Strait Islander peoples. MADALAH nominated and sponsored Alkira Hansen for the Empowerment Award, an award given to a person who has demonstrated exception leadership, vision, empowerment, and cultural identity. Alkira was the successful recipient and was awarded on the […] 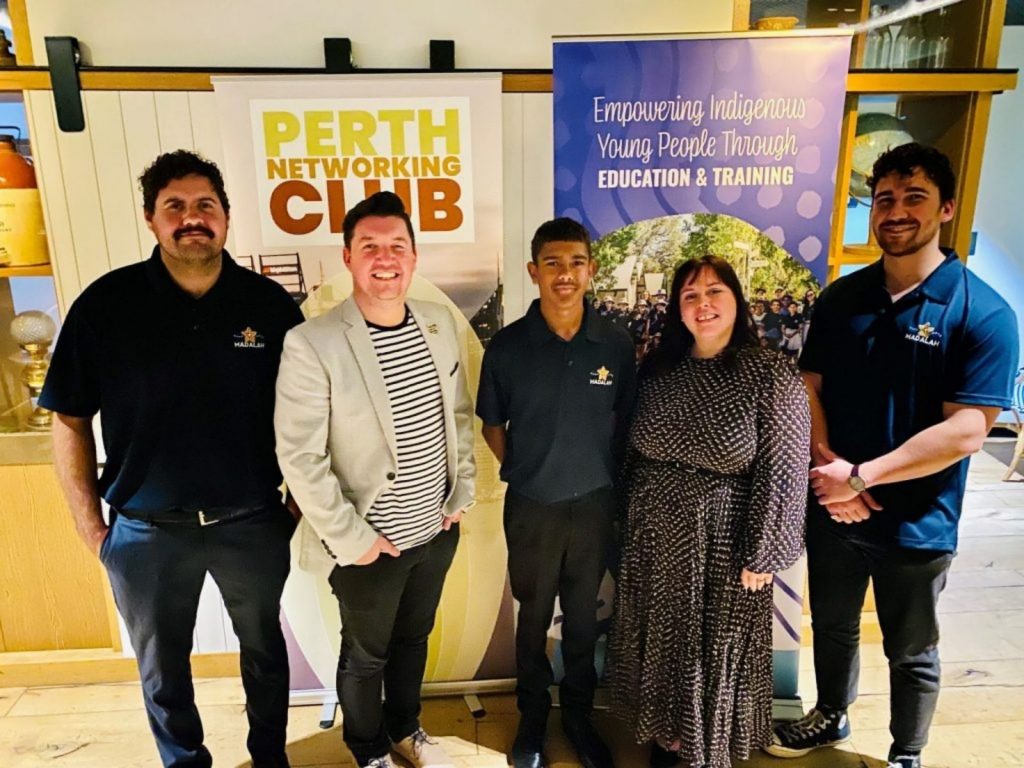 MADALAH staff and scholars were invited to the Perth Networking Club’s Formal Uprising Event at Market Grounds to speak about who we are and what we do! Charles Mallard spoke about his experiences, both being on scholarship during school and now his role as part of the MADALAH Student Support Team. TJ Walker, a MADALAH […] 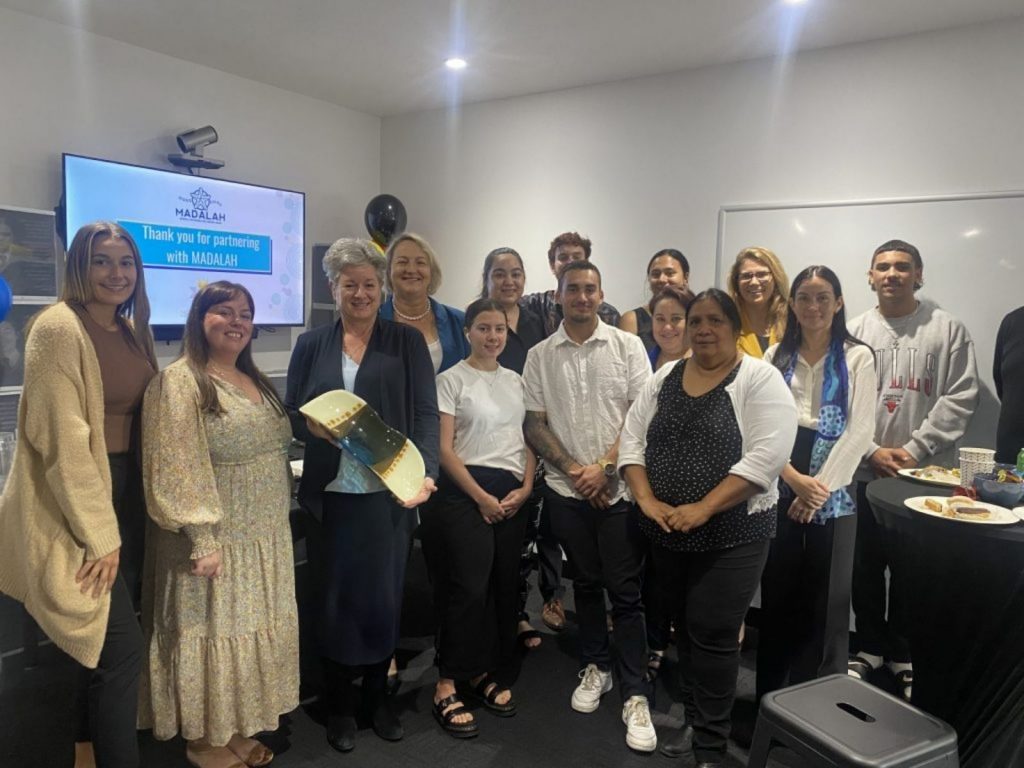 MADALAH recently partnered with Northern Star Resources Limited! We held a partnership launch to thank Northern Star for partnering with MADALAH and allowing us to provide scholarships to tertiary students to study at Australia’s leading universities. Under this new partnership, we will be directly supporting 11 tertiary students from all regions of WA. The launch […] 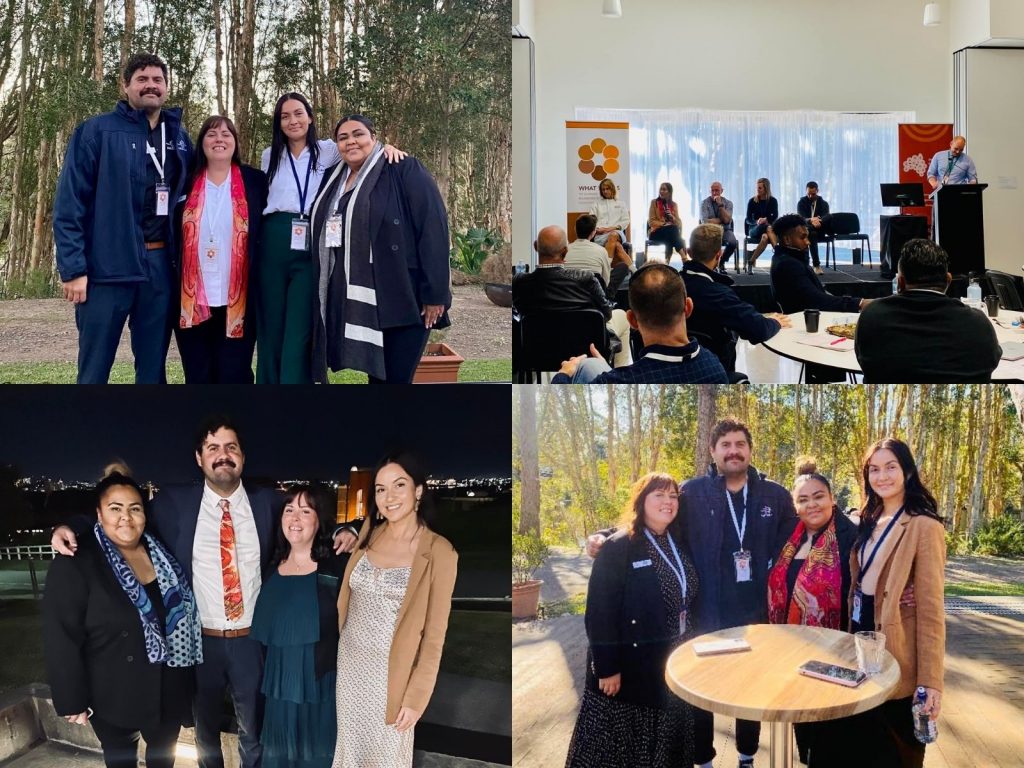 The MADALAH Team headed over to Newcastle NSW to be apart of the conversation around what works to support Indigenous students at the Indigenous Education and Boarding Australia national symposium. We spent three days connecting with vastly experienced educators & boarding professionals from sectors such as boarding providers, scholarship providers, representatives from Abstudy, school staff, […] 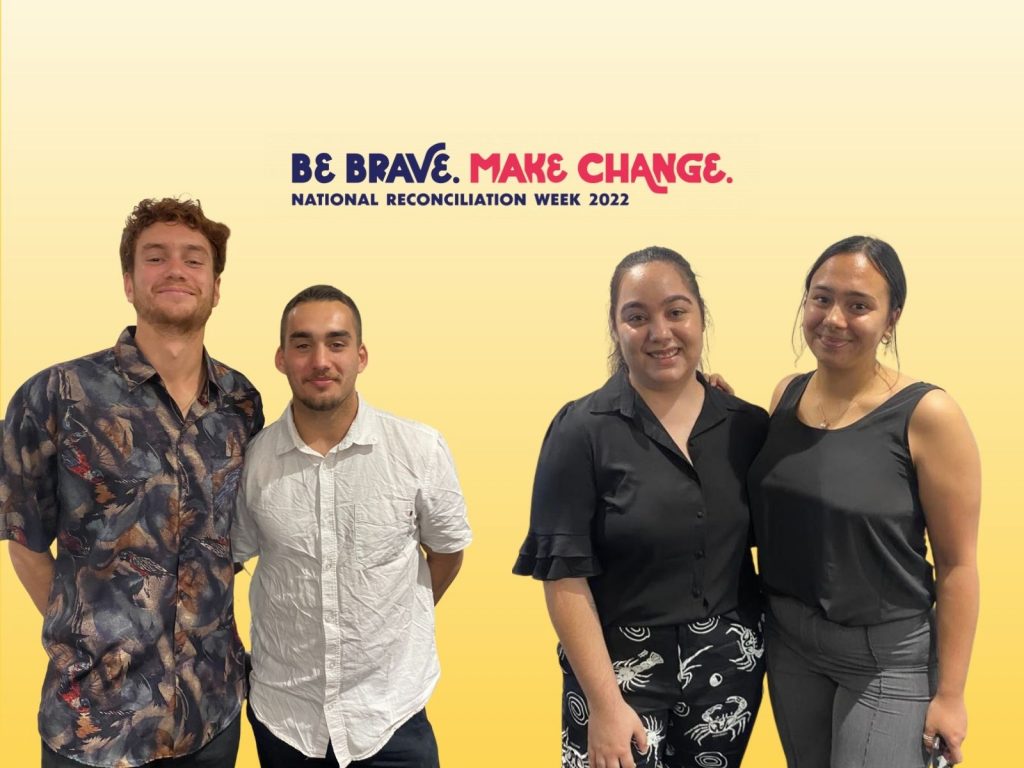 This year’s theme is a challenge to all Australians – individuals, families, communities, organisations and government to Be Brave and tackle the unfinished business of reconciliation so we can Make Change for the benefit of all Australians. We want to empower our students to be a part of the change. We asked four of our […] 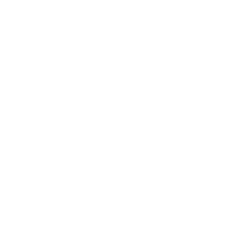 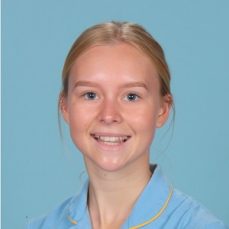 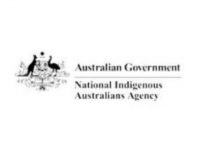 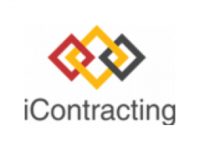 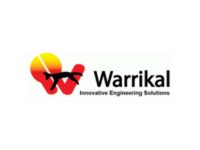 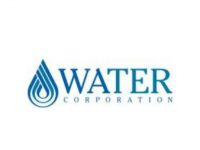 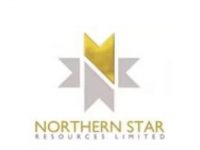 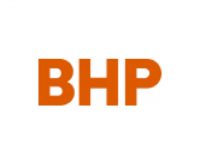 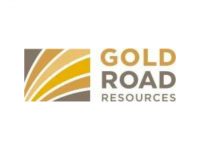 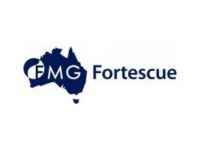 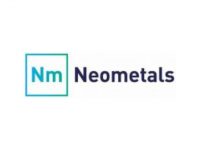 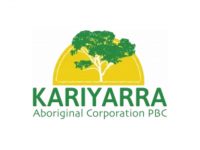 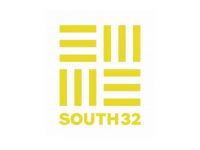 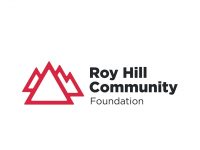 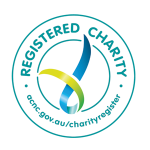